You are here: Home / Blog / Learn Spanish / Why learn Spanish? Our students gave us their reasons

Why learn Spanish? Our students gave us their reasons 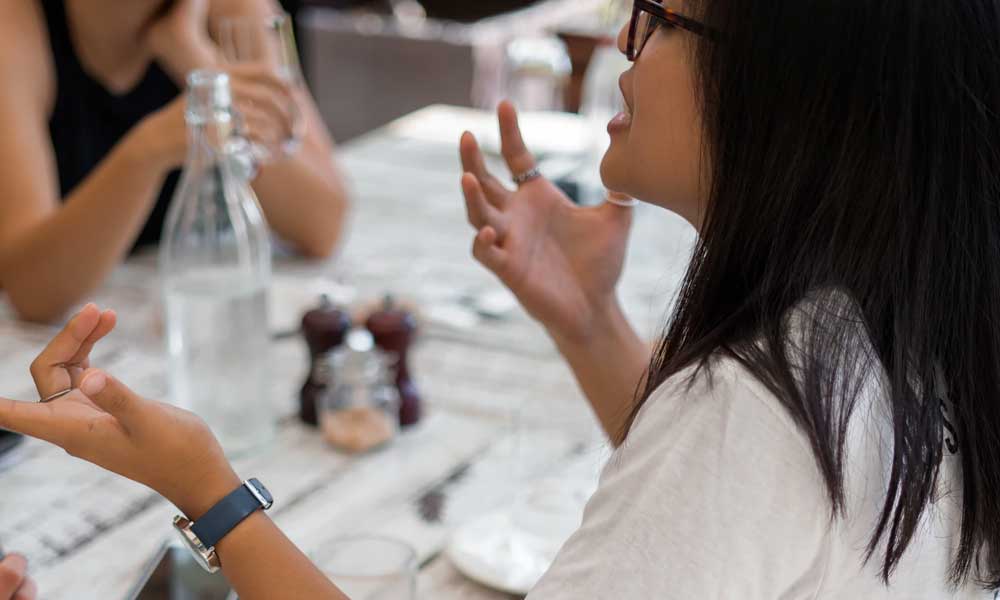 Speaking Spanish can lead the way to great experiences in your work, education, travel, and leisure.

As an official language of 33 countries across the globe, Spanish is one of the top choices for language learners, and its many unique benefits could make it the right choice for you.

According to Ethnologue, it is estimated that there are more than 480 million people who speak Spanish as a native language, being the second language spoken in the world.

If you are considering learning Spanish but are still unsure, we have three great reasons that will convince you to start taking Spanish classes today, according to our students!

Even a basic knowledge of Spanish can make traveling more enjoyable and easier.

Although English is the third most spoken language in the world, you cannot travel with the confidence of always finding someone who speaks English.

2. Speak fluently with the natives

Beyond the numbers, the students affirm that they want to learn Spanish because they want to speak with natives, not only to survive the airport, hotels, and restaurants without problems but to open the door to a genuine interaction, and a genuine connection.

Other students say they want to know the culture because they find it very attractive and fascinating.

They claim that Latinos have something they like very much. Some of them have even fallen in love so they have a Colombian partner or plans to work in a Spanish-speaking country.

At the end, learning a new language changes your life.

I have students who have discovered a new facet of themselves: as if their “spontaneous” part has been released thanks to the Spanish language.

They are different people when they speak Spanish. So I guess Spanish has something that can impact, even, the way you live or see life. 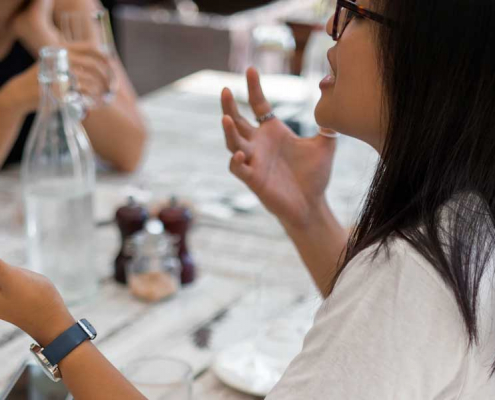 Spanish is the second most spoken language in the world, so why learn it? Our students have 3 amazing reasons!
https://learnmorethanspanish.com/wp-content/uploads/2019/12/why-learn-spanish-students-reasons.jpg 600 1000 admin4lmts https://learnmorethanspanish.com/wp-content/uploads/2018/11/spanish-school-colombia-logo.png admin4lmts2019-12-11 14:15:392019-12-11 14:18:57Why learn Spanish? Our students gave us their reasons

Given the number of places that Spanish is spoken, differences are bound to emerge, but what makes Colombian Spanish different?
https://learnmorethanspanish.com/wp-content/uploads/2019/12/colombian-spanish-different.jpg 600 1000 admin4lmts https://learnmorethanspanish.com/wp-content/uploads/2018/11/spanish-school-colombia-logo.png admin4lmts2019-12-05 12:34:002019-12-05 13:19:22Colombian Spanish: What makes it different? 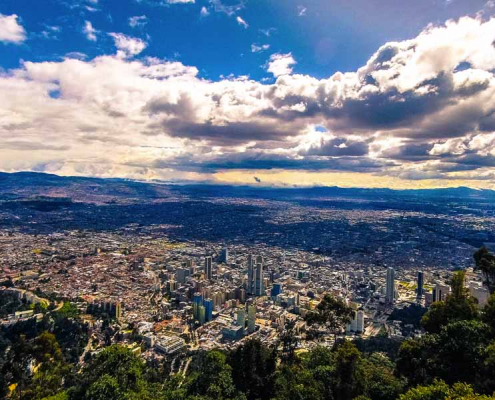 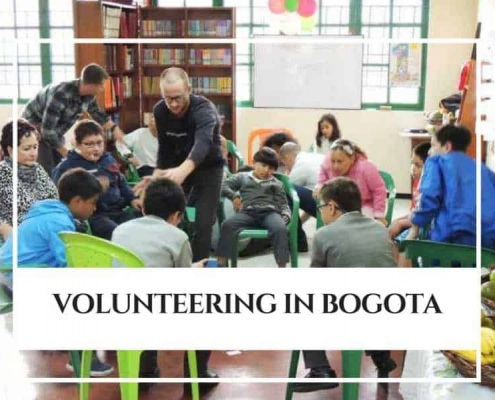 Why Volunteer While Learning Spanish in Colombia? Here are some of our student answers
https://learnmorethanspanish.com/wp-content/uploads/2019/08/spanish-students-volunteering-bogota-10.jpg 600 800 admin4lmts https://learnmorethanspanish.com/wp-content/uploads/2018/11/spanish-school-colombia-logo.png admin4lmts2019-08-18 13:45:132019-08-21 13:22:58Our Students went volunteering in Bogota and it was amazing!

GET A FREE QUOTE or ask us anything about our courses!

Get more information about our Spanish Courses and start learning Spanish in Colombia Now!

REQUEST A FREE QUOTE
Colombian Spanish: What makes it different?