What is the CEFR?

The Common European Framework of Reference, CEFR, developed by the Council of Europe, is a framework for assessing foreign language learners’ achievements and proficiency.

Even though the CEFR is mostly a European scale, it’s now becoming a standard framework for language abilities worldwide, especially for European languages, such as Spanish.

What are the CEFR levels?

The CEFR describes foreign language proficiency at six levels (A1 and A2, B1 and B2, C1 and C2) by specifying what learners can understand and express at each stage. 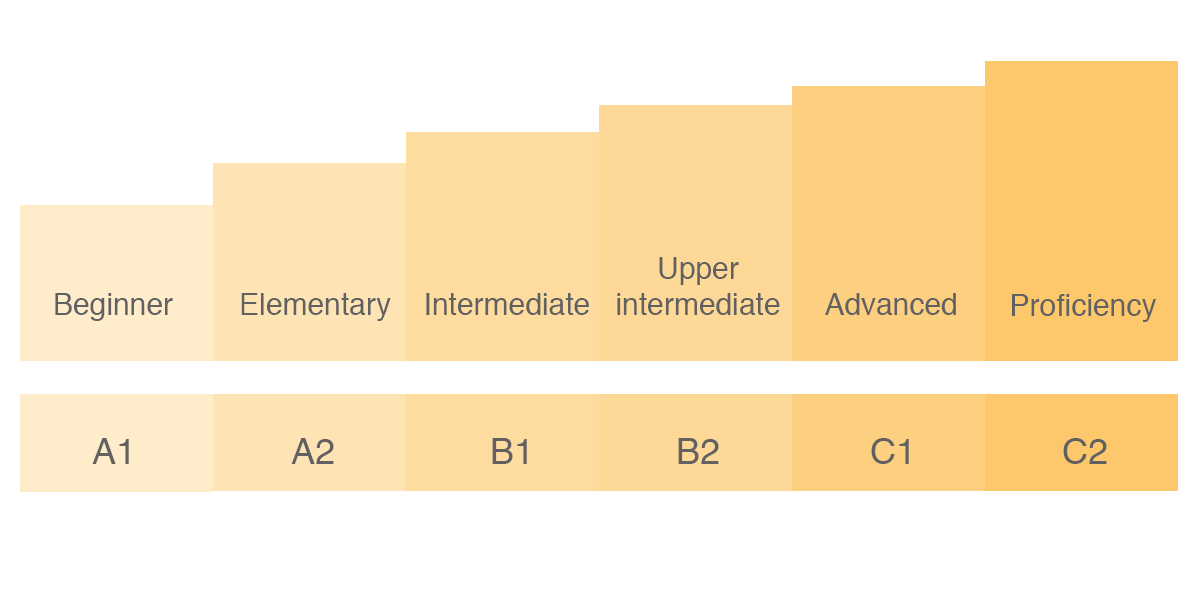 Why is the CEFR important?

The CEFR acts as a standard for presenting their language skills on resumes or university applications for people who have studied more than one language o. Throughout Europe and Latin America, the CEFR is used as the standard framework.

How do I determine my CEFR level?

The best way to find out your CEFR level is to take a standardized test. For Spanish, you can take, The Diploma of Spanish as a Foreign Language (DELE) and the International Spanish Language Evaluation Service (SIELE)

At Learn More Than Spanish, we’re proud to offer our programs aligned to the European Framework of Reference for Languages, making them one of the most comprehensive Spanish language learning programs for students.

Become fluent and learn more than just a language

EXPLORE OUR CLASSES
Scroll to top