With our Spanish classes, you will be immersed in the language and culture so you can use it more confidently in academic, professional, or social settings. 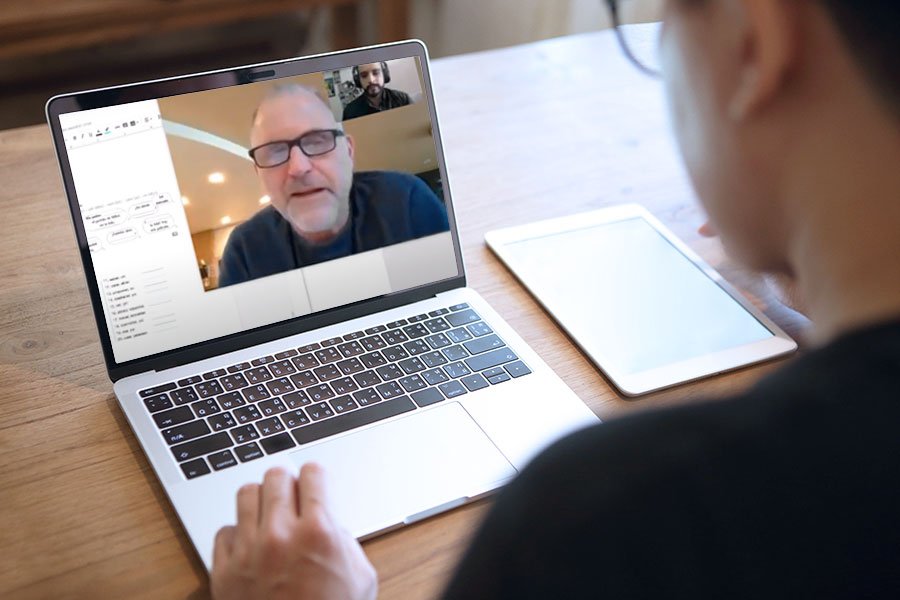 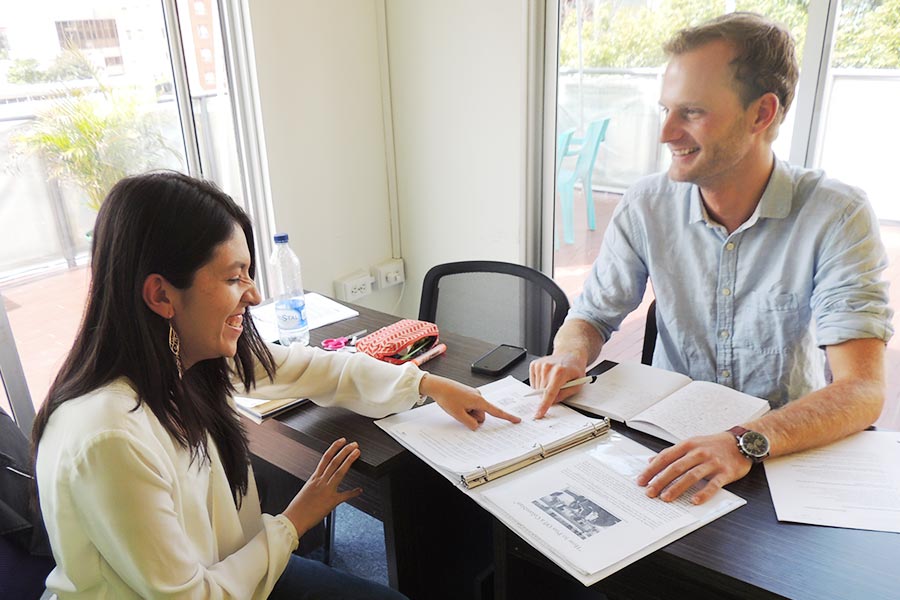 What our students say about us

It is always a challenge to learn a second language, but it can help you gain a greater understanding of all people, regardless of their beliefs, backgrounds, or cultures.

The following are just a few reasons why you should learn Spanish:

Does Colombia have the best Spanish?

The first thing you ought to know is that there is no single “Colombian Spanish.” Within the country, there are many dialects, just as in any other language and when people refer to “Colombian Spanish,” they usually mean the dialect spoken in Bogotá.

Why is Colombian Spanish thought to be the “best in the world”?

Let’s talk! We would love to hear what’s on your mind.