You are here: Home1 / Learn More Than Spanish – Blog2 / Colombian Spanish3 / Does Colombia have the best Spanish? 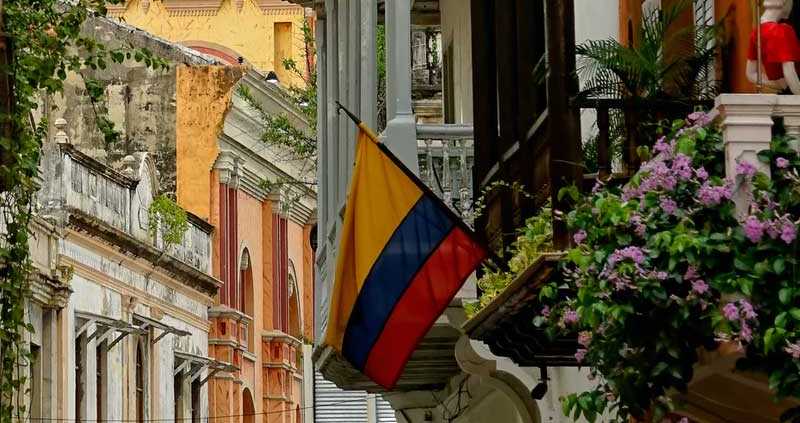 It is frequently said that Colombian Spanish is “the world’s best” – or at least one of the best.

But, is there such a thing as “the best” language or “the best” dialect?

Well, this is a tricky question. Normally people answer from a very subjective perspective.

Most native Spanish speakers would proudly argue that the Spanish spoken in their home country is “the best”.

They tend to say their dialect is “neutral”, “easy” and “clear”.

In a way, they are right.

In each country people are used to their accent, so for them, it’s “neutral”.

They are used to their slangs, expressions, and colloquialisms, so for them, it’s “clear”.

Or they are used to their talking speed, so for them is “easy”.

But, objectively speaking, not all Spanish dialects are neutral, easy, or clear.

Could we actually argue that a language or dialect is “the best”?

The truth is we can’t say so.

We can’t argue there is a “best” Spanish language or dialect but we can definitely argue there are some that are easier to learn and to understand.

The Spanish language reaches numerous countries, people, and cultures throughout the world.

Thus, it is normal that the language varies and takes on so many different forms; it depends on the evolution and influences of the language in each region.

It is true that the Spanish language was originated in Spain; therefore some people might argue that the “original” and “correct” form of the language is spoken there.

However, it is also true that Spain has a very distinct Spanish, which is quite different from that spoken in most of Latin America (where most of the native Spanish speakers are).

In Latin America, the language also varies greatly from one country to another; it even varies within each country. This makes it even more difficult to say where is “the best” Spanish language or dialect.

In addition, as we would say it in Spanish: “para los gustos, los colores”. This means that it’s a matter of taste.

So, we perhaps shouldn’t ask what is “the best” Spanish but, instead, which one is the easier and the most useful to learn.

And, which one is that?

Which Spanish is the easier and the most useful to learn?

Well, we did some research and we found that people who are learning Spanish generally find it easier to understand the language spoken in the following countries (not necessarily in this order):

Why do they find it easier?

They say that native Spanish speakers from those countries speak slow, pronounce all vowels and consonants, and don’t use many borrowed words (i.e. Anglicism).

With regard to the talking speed, Spanish from Spain might not be the easiest one but people, mostly from Europe, find it easier since it’s the language they learn at school.

For the most useful one, it is also very subjective.

It depends on the geographic location, lifestyle, or job of the person who is learning the language.

For some people learning Spanish in Latin America might be more useful because there are 18 countries where Spanish is officially spoken (not counting the US, which is one of the countries with the most native Spanish speakers).

Others, mainly from other European countries, might find Spanish from Spain more useful because they travel frequently to Spain, because have friends from Spain who live in their country, or because the Spanish film industry is gaining quite some popularity (e.g Netflix series “La casa the Papel” or Money Heist in English).

What is undoubtedly true is that once you learn the Spanish language, you won’t have any problem understanding other Spanish speakers.

There might be some local words or slangs you won’t understand at first, but once you get familiar to them it’s easy.

Just think about the differences between American, British, and Australian English; it’s basically the same case.

So, why Colombian Spanish is gaining the popularity of being “the world’s best”?

Does Colombia have the best Spanish?

Let’s start by clarifying that there is no such thing as a standard “Colombian Spanish”.

Like in any other language, there are many dialects within the country. However, for a matter of practicality, when people say “Colombian Spanish” they normally refer to the dialect spoken in Bogotá.

Having said this, let’s go back to the question…

Why people tend to say that Colombian Spanish is “world’s the best” or “one of the world’s best”?

Although there is definitely an accent, it is way softer than the accents from the other countries. That is why people normally refer to it as the most “neutral”.

Yes, besides the language itself people like to learn Colombian Spanish because of the people!

Many foreigners have fallen in love with Colombians and with the country, they want to travel get to know our culture better, and they know that there is nothing better than speaking the local language.

Colombians, for its part, love when foreigners are interested in learning the language.

They are friendly and patient; they slow down their talking speed for new learners to understand better.

They also try to teach new words and correct politely if they hear people making any mistake.

Do you want to hear how Colombian Spanish sounds like?

Watch the following interview to one of the most popular Colombian music artists:

Or listen to the new podcast of Monica Fonseca and Claudia Bahamón, two Colombian TV presenters:

Do you grasp something of what they are saying?

Do you want to learn more about Colombia and learn Spanish? Sign up for our online classes and keep on reading our weekly blog! 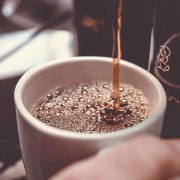 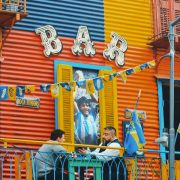 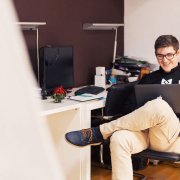 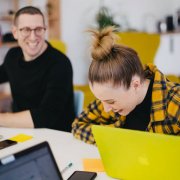 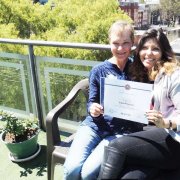 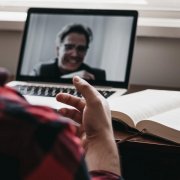 Can watching movies help you learn Spanish? We think so!
Scroll to top 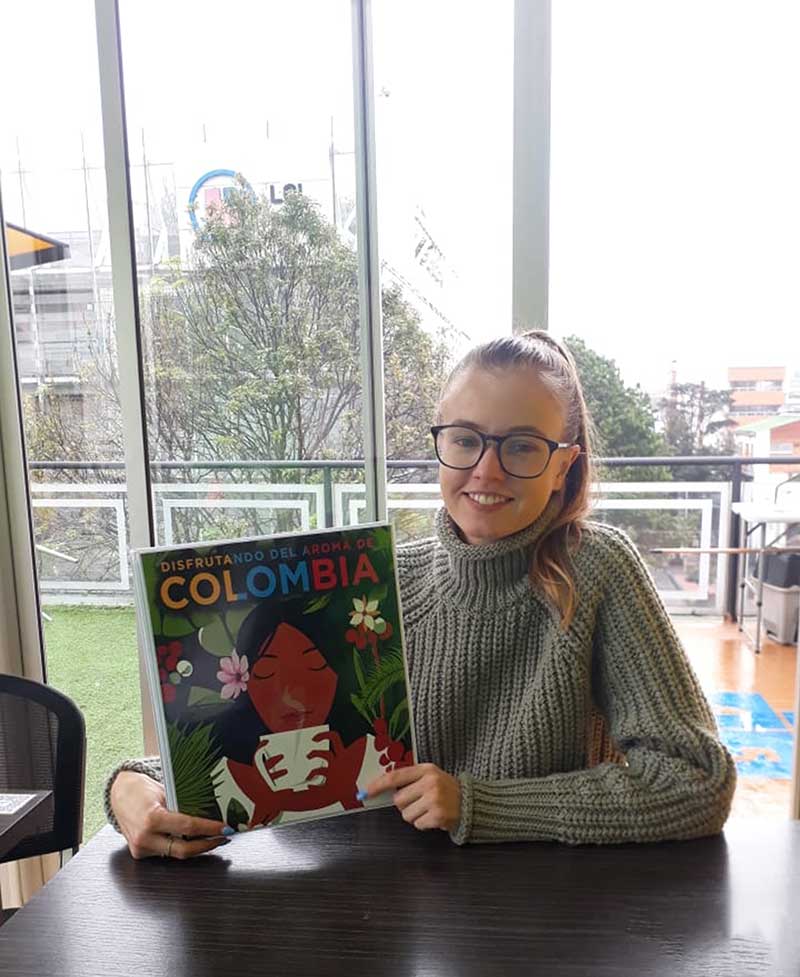